Andrej Kreutz: Why is the West waging a campaign against the Sochi Olympics? 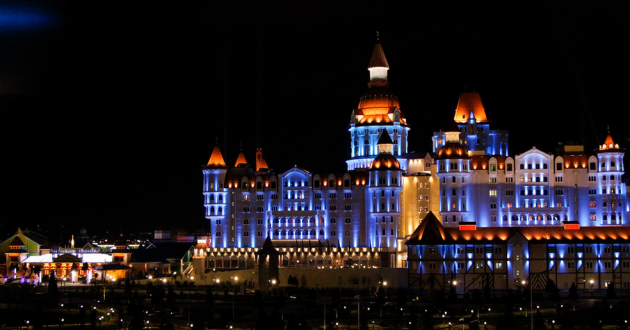 I. Even though the ideological and social systemic antagonism, which at least officially lay at the core of the old Cold War (1947 – 1987/91), ended a long time ago, Americans and their allies’ hostility and various forms of tensions with Moscow have persisted for at least three main reasons:

A) Since the end of World War II, the US has followed and still follows the traditional British policy of preventing one independent power center from dominating the rest of the continent and even less Eurasia as a whole [1].  Russia, even if diminished in size and power, preserved the Soviet nuclear deterrent, and was seen as being able to form a core for a new Eurasian power center and thus represent a challenge to American global Hegemony.  Consequently as a prominent American Neorealist Kenneth Waltz noticed, “rather than learning from history, the United States repeats past errors by expanding its influence over what used to be provinces of the vanquished.  Despite much talks about the ‘globalization’ of international politics, American political leaders, to a dismaying extent, think of East or West rather than their interactions”.2 During the last few years because of the Russian opposition to the American ABM deployment in Europe, including Poland and Romania, and the internal struggle in Ukraine, Western attitudes to Moscow have been greatly aggravated.

B) The second reason is the fact that Russia has always been and still remains one of the richest countries in almost all natural resources, and yet, especially after 2000, remains a relatively independent nation.  The American and multinational corporations do not have free unlimited access to its natural resources and whatever they had achieved during the Gorbachev-Yeltsin period was later limited or returned to Russian control.  In this case the West can often count on support from some Russian oligarchs whose business interests are linked with the foreign companies or who located their money in Western banks and other investments.  As those people control many media outlets and a substantial part of the economy in Russia itself, their influence could be very beneficial for the Western interests and harmful for the political regime in the country.

C) The Russian elites are divided and the “non-systemic opposition” which is mainly based on some being alienated from the state, Russian oligarchs, is extremely hostile to Putin and his statist bloc ruling the country.3 Its international importance is by no means negligible.  It is largely due to their efforts that improving Russia’s international image is at present so difficult.  As the Sochi Olympic Games, following the example of other mega-sporting events, might increase the soft power of the country and bring to it more prestige and foreign investments, it has become an obvious object of their hostility and a mass scale defamation campaign.

II. In the modern era and as far as I know, even in Greek-Roman antiquity, one of the main reasons for the people to get involved in Olympic competitions was to increase the respect and importance of their countries (in the ancient Greece their cities).  There have not been the direct political goals but a conscious effort to improve their international perception or as we can say now soft power for their countries such as China (2008), Brazil and even the well-established powers of Britain, Canada and the US won this way many new or additional success.  Putin and the other Russian leaders want to follow the same commonly used and until now generally accepted way.

III. From the moral point of view Patrick Buchanan was probably right.  However, I do not expect that either President Obama or any other major Western leader would follow his appeal.  The power of the anti-Russian lobbies is too strong and too much money has already been spent on the hostile Sochi Olympic Games campaign.  At present Russian moral soft-power success, would be for them more difficult to accept than its direct political one.

One can be sorry because of that. Ancient Greeks were very bellicose and divided by many conflicts and yet they established the Olympic Games and respected their peace as a time for mutual meeting, reflection and at least temporary armistice of hostilities.  Even if the differences between the West and Russia had some deep historical origins and were of systemic nature, the contemporary leaders could still follow this old good example.

1) The priorities of the geopolitical goals over the ideological considerations have been admitted even by some American scholars.  See for instance James M. Goldgeier and Michael McFaul, Power and Purpose: US Policy toward Russia after the Cold War Washington, DC.  Brooking Institution Press, 2003.  For a thorough analysis of the developments see also Stephen F. Cohen, Soviet Fates and Lost Alternatives from Stalinism to the New Cold War/New York: Columbia University Press, 2011, pp. 162-222. 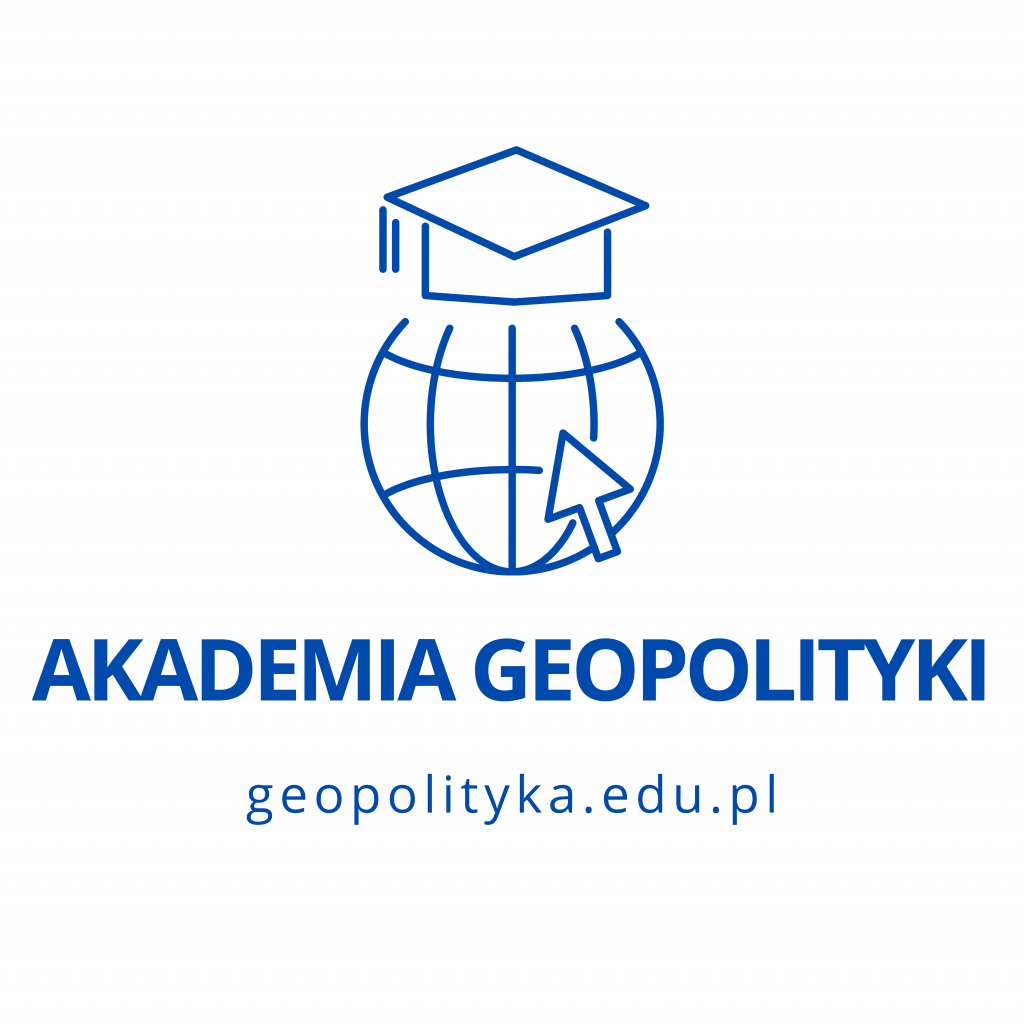